In addition, security compound fence and gates were installed at the Royal Australian Navy School of Survivability and Ship Safety at Jervis Bay Range Facility.

The Jervis Bay Range Facility perimeter fencing was carried out in conjunction with the Wildlife fencing.

Fencing Australia carried out the work required by scheduling multiple teams at different locations with more than 20kms of fencing being completed across the various sites. 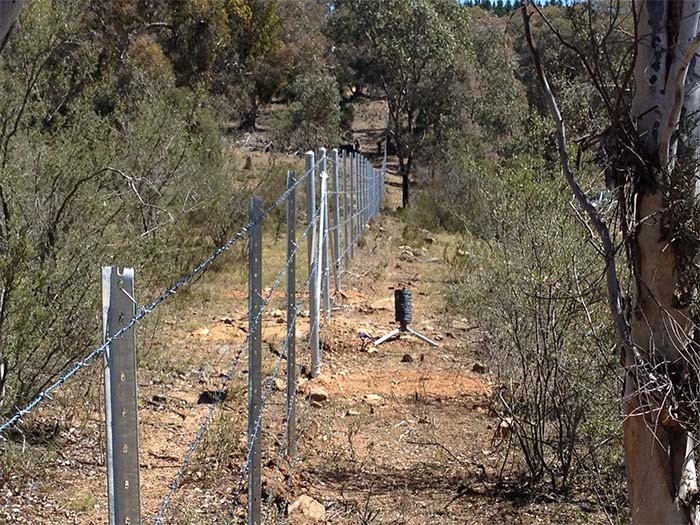 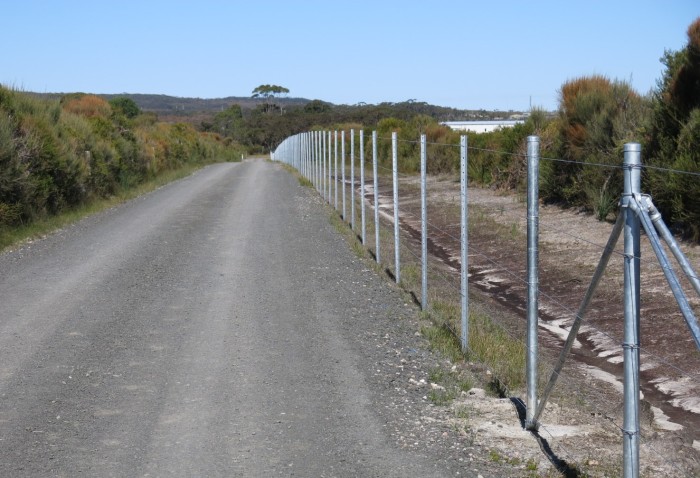 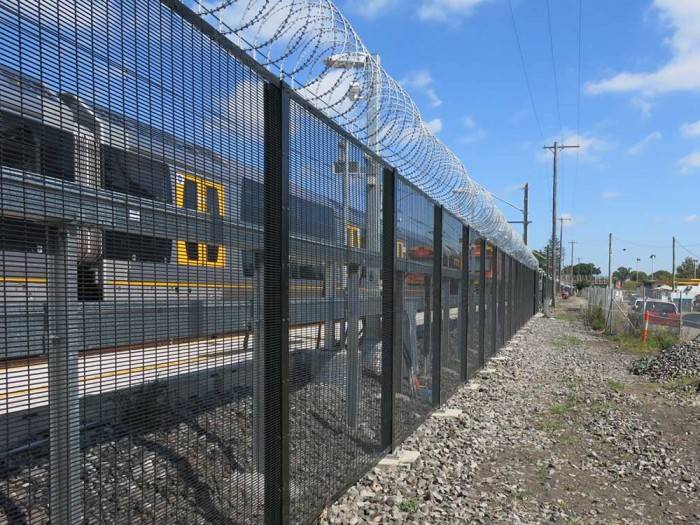 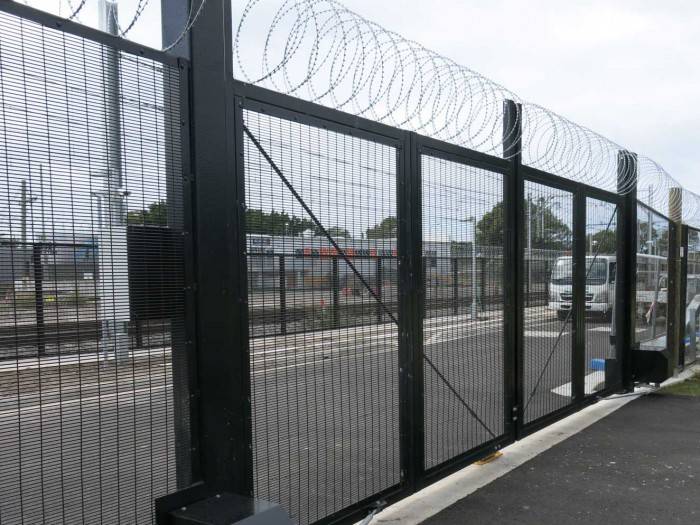 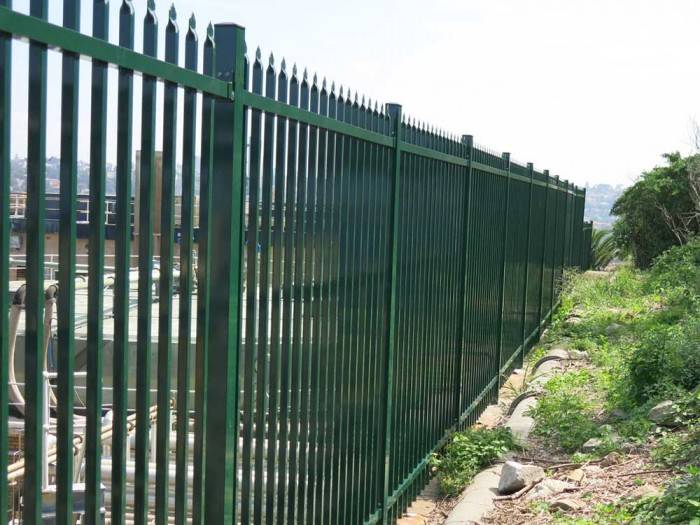